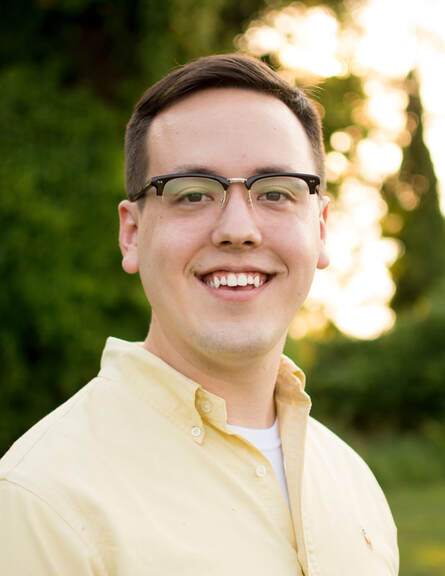 ​Since being hired at Bryant, Tanner has grown the choral program by adding new ensembles, designing a music technology course, and developing music literacy. Well-connected in the community, Tanner has also worked with business and community leaders to help fund items and travel for students in need. His students have achieved high ranks in region, state, and national level honor choirs and his choirs have received several Best in Class State Titles. A leader in his field, Tanner has been asked to present district level professional development sessions on technology and teacher-student relationships. He also serves on the State board for his professional organization, Arkansas Choral Directors Association, presenting content-specific and SEL sessions on the state level.

​In addition to Student and Staff Impact Awards, School Spirit Awards, and Community Leader Awards, Tanner has earned the distinct honor of being named the Bryant High School Teacher of the Year and the Bryant School District Teacher of the Year. In 2022, Tanner was nominated for the 2023 GRAMMY® Music Educator of the Year award and was selected as a quarterfinalist. Tanner’s professional affiliations include ACDA, ArkCDA, ArkMEA, ASTA. 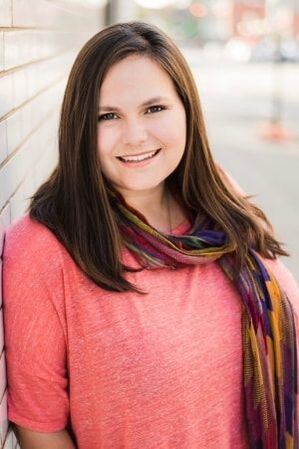 ​I opened AKCollier Studio LLC in the fall of 2016, focusing primarily on growing my vocal studio. I have been a member of the Arkansas Arts Council’s Teaching Artist Roster since 2017, which allows me to work with children and adults of all ages sharing my love of the arts with communities across Arkansas. Alot of my AIE work has been with Texarkana Regional Arts & Humanities Council and Arts Integration Services.

I have had to take a break from performing in shows since the birth of my 2 kiddos, but I was most recently seen in performances of Follies as Young Stella at Argenta Community Theatre, Disney’s Mary Poppins the Musical as Mary Poppins with The Royal Players, Into the Woods as The Baker’s Wife and Doubt: A Parable as Sister James, and Meet Me in St. Louis as Katy all at The Studio Theatre, and Titanic the Musical as Kate McGowan at The Weekend Theater.